In the next 30 days iHeartMedia will begin a layoff so massive it is unprecedented in the media industry.

Up to 33% of their workforce laid off, potentially even higher.

The handful of people deciding the fate of so many employees.

Who is not exempt for the first time ever.

The so-called “fat cats” that iHeart is targeting because they make too much money for what they do.

Severance – who gets it, who doesn’t and will seniority matter.

Here’s your complete heads up.

To learn how to talk differently to changing audiences.

To separate digital from broadcasting and excel at both of them.

This is the solutions based approach that has served so many media executives well over the years because they find it honest, straightforward and above all – helpful.

Take a look at the relevant topics we will be tackling.

• What You Need To Know About Reimagining Radio
• Mastering Digital – What Works, What’s in the Pipeline.
• Protect Your Station Against Competitors Who Drop Their Rates
• Latest Breakthroughs For Attracting Money Demos
• Changing the Way We Talk To Audiences
• Key Strategies To Protect Your Radio Station
• New Content Businesses Ripe For Radio
• Salvation for AM Stations
• FM Protection Against Streaming Music Services
• The Trick To Real and Lasting Success For News/Talk/Spoken Word
• Dire Warning About Podcasting
• The Best New Radio Format No One Is Doing
• Expanded Group Questions & Answers 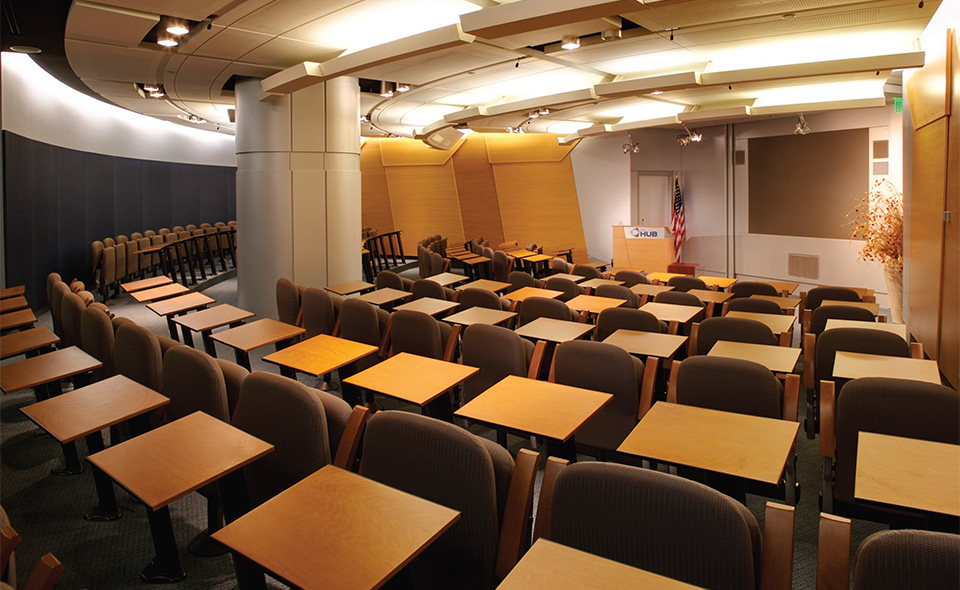 Reserve a Seat – Attend in Person

And because space is limited this year and for the first time, if you cannot attend in person, you can get access to a complete recording of the conference Order Audio Only

Breakfast, lunch and breaks by acclaimed James Beard Award-winning Chef Jean-Marie Lacroix, former executive chef at The Four Seasons, included.
The 2015 Media Solutions Conference in Philadelphia March 18, 2015 – the one conference focused on thriving in the future.

Happy Thanksgiving to iHeart’s John Kaufman, one of the few qualified managers in the company – thrown under the bus on the eve of a four day holiday weekend so no one notices.

Pittman and Bressler are now circling the wagons to protect themselves and anyone more qualified than themselves has to go.

This is just the beginning of a last ditch effort to save their necks.

This is a great story to join our group and take a test drive.

$100 a month awarded for the best news tip. My confidential Witness Protection Program is the safest way to report news or share emails and memos in confidence here.

If you compete with CBS Radio, keep your eye on these changes.

If you are a subscriber, thank you for joining our group. Just click through and unlock the content.

If you would like to read this story, have access to my entire archive (2,849 pieces) and get daily email delivery, click “Read More” for your choices

They should cancel Lew and John Dickey’s since they are screwing up the company so badly, but no ---

Word is that under pressure Cumulus has to be more nimble in the year ahead.

$100 a month is awarded for the best news tip. Information you have that nobody else knows. My confidential Witness Protection Program is the safest way to report news or share emails and memos in confidence here.

Wonder what these stories look like unlocked? Read 5 FREE samples of Inside Music Media here.

Imagine a podcast that attracts 1.26 million listeners every Thursday morning on iTunes.

That’s more than most of Lew Dickey and Bob Pittman’s major market stations.

But don’t go out and start a podcast.

That’s a road to failure.

There is something even bigger based on Serial’s success that radio can harness.

This article goes on to reveal:

What happened to the one-third of CBS Radio its CEO said it would sell?

So far, only one small trade with Beasley involving Miami and Philly.

Here is the latest from the ground.

Sources familiar with how CBS operates helped with background for this article. When you have news to report, you are automatically in my Witness Protection Program, which has never revealed a source and is confidential.

Music people have the crazies again.

The latest nut case is Irving Azoff who had been threatening to remove 42 of his very heavyweight clients’ music representing some 20,000 works from YouTube.

Now Azoff has gone and done it – or at least he’s trying to do it.

YouTube is apparently defying him saying that they have a deal in place.

This is all about greed as it has always been for the record business.

It is the music industry that wanted Spotify and made it damn difficult for them to launch on schedule here in the U.S. because of brass knuckle negotiations and even that was not enough to please them because their take is not enough.

They hate Pandora but Pandora is the largest supplier of digital revenue to the music industry and that money represents fully over 50% of everything Pandora earns.

These haters have even turned on the pathetic radio industry, which has become an imitation of its former self with computerized music, no personalities and repetition that drives listeners away.

The music industry is against anything that works for their partners that doesn’t work better for them.

They got handed their lunch by a bunch of kids at Napster.

Then they let Steve Jobs bamboozle them into a deal to let his iPod users cherry pick music all because they were paranoid about Napster.

Who knew? Cherry picking was the undoing of the album.

All as CD sales plummeted.

When Pandora started the labels demanded huge royalties that were insane for any business startup.

Flo & Eddie should have stuck to “Happy Together” when they “won” legal battles for music royalties for their old work.

The labels did a stick up on satellite radio, which passes its fees along to its subscribers.

They tried to sue the pants off kids who pirated music and the kids won.

Now, no one even wants to steal music because while these selfish bastards were out screwing up the digital business model consumers started using their music like ketchup instead of a main course.

Taylor Swift pulls her new album “1989” from Spotify because her label wanted to make a statement but that statement is – we don’t want to be where listeners are going unless you want to overpay.

And if you think I am hard on the music industry, maybe.

Music ain’t what it used to be.

And people don’t value it the way baby boomers worshiped their vinyl albums.

The radio industry helped commoditize music by making it vanilla.

So here’s the verdict.

The kids will win again.

But Irving will stuff his pockets with more money while his clients will be affected by his lack of good judgment. He’s acting like – well, a baby boomer who doesn’t understand the new digital world.

Buying music is over – iTunes the biggest online retailer has proven that the decline is real. If they can’t sell music, no one can.

No one buys CDs.

They listen to streaming services largely for free and that’s about it, folks.

Have they not learned anything from the path of destruction the music industry has been on for the past 15 years?

95 million Millennials are their bosses.

Music will eventually be free and the labels blew their business model.

I’m betting that the Millennials will win this one again.

Cooperate with the inevitable.

Come up with a new business model or Millennials will.

Radio, are you listening?

Independent. Honest. We have thousands of subscribers in our group. Try it for a month and read more here.

Same for TV and the music industry.

They wonder why they are reporting losing revenue numbers, getting clobbered by amateurs in digital media and the answer is right in front of their faces.

Steal a page from Apple Pay to get your creative juices flowing.

Television is about to be walloped so badly at the intersection of technology and generational change.

The unthinkable is beginning to happen.

This changes everything in every other medium as well.

If you’ve been thinking about subscribing and would like to access this story there are two choices.

The safest way to report news or share emails and memos in confidence – my confidential Witness Protection Program. I’ve got your back.